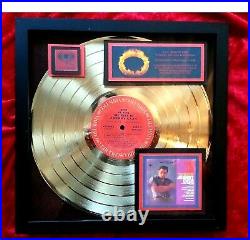 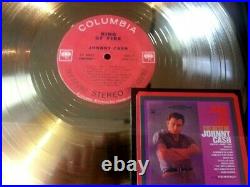 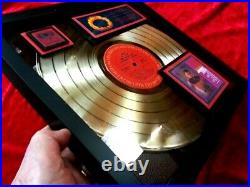 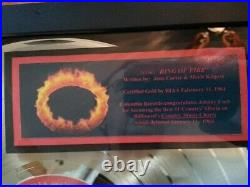 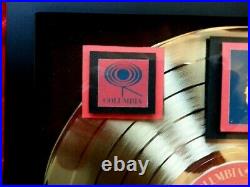 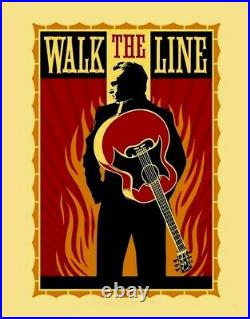 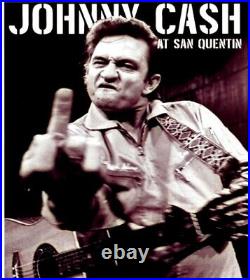 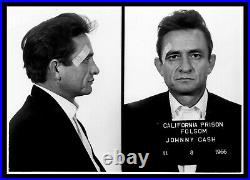 First – many thanks to “David, ” who previously played in Johnny’s Tribute Band with Johnny’s original drummer, W. While I try to get the information straight in my descriptions of the background on my father’s awards from his estate, sometimes they aren’t precise. I checked David’s notes and here are some accurate facts about this iconic song. Although “Ring of Fire” sounds ominous, the term refers to falling in love – which is what June Carter was experiencing with Johnny Cash at the time. Some sources claim that Carter had seen the phrase “Love is like a burning ring of fire, ” underlined in one of A. Carter’s -her uncle- poetry books. She worked with Merle Kilgore on writing a song inspired by this phrase as she had seen her uncle do in the past. She had written: “There is no way to be in that kind of hell, no way to extinguish a flame that burns, burns, burns”. The song was originally recorded by June’s sister, on her Mercury Records album Folk Songs Old and New (1963) as “(Love’s) Ring of Fire”. Mercury released Anita’s version as a single and it was a featured “pick hit” in Billboard magazine. After hearing Anita’s version, Cash claimed he had a dream where he heard the song accompanied by “Mexican horns”. I’ll give you about five or six more months, and if you don’t hit with it, I’m gonna record it the way I feel it. Cash noted that adding trumpets was a change to his basic sound. As David tells it pretty much from the “horses mouth, “. In March if 1963 he went into the studio with his engineer and long time friend from Sun, Cowboy Jack Clement, to record Ring of Fire. John told Cowboy to go get Mexican trumpets for this song. Cowboy replied John, we don’t use Mexican trumpets in country music. John said he had a dream the night before and the song had Mexican trumpets. Cowboy replied, John what were you drinking last night that you had a dream about Mexican trumpets in country music? Nonetheless, Cowboy hired two trumpet players and without any sheet music, they began the recording. Adding to that trivia, Sonny and Cher loved the horns so much, they began to use them in their recording sessions. Ring of Fire – The Best of Johnny Cash was the very first #1 album when Billboard debuted their Country Album Chart on January 11, 1964. It was certified Gold on February 11, 1965 by RIAA, earning him his first GOLD LP. It was recorded during the years 1958 to 1963, and the credit for writing it went to Johnny’s friend and manager (also Hank William’s former manager) Merle Kilgore, and Johnny’s love, June Carter. But legend has it that Johnny actually wrote it at his kitchen table long before when married to his first wife. In her bio, she wrote that she and Johnny laughed about the real meaning of the term “Ring of Fire, ” because it referred to a…. Certain part of the female anatomy. That version has been disputed time and again by Kilgore and others. Who knows the real story? She says it’s so. ” He says “It ain’t so. But it’s a damn fine song and a piece of country history to be sure. This is just one of Johnny’s gold or platinum awards my father made during his 50 years on Music Row as its premier awards and framing guru. Please follow my listings, as Pop left more than 5,000 individual and SETS of items in his collection of memorabilia, one of the largest country music and general music industry collections of extraordinary collectibles and memorabilia ever amassed. THIS AWARD ALSO COMES WITH ADDITIONAL PHOTOS OF JOHNNY’S COLLECTIONS, INCLUDING THE “I WALK THE LINE / RING OF FIRE” GLOSSY FLYER LISTED, HIS ICONIC “SHOOTING THE BIRD” AT THE SAN QUENTIN WARDEN, AND THE FOLSOM PRISON MUG SHOT, and an early Sun Records concert flyer of the Johnny Cash Show, (featuring Elvis Presley), and the new Sun Records star Carl Perkins singing his new hit song Blue Suede Shoes. JOHNNY WAS THE HEADLINER OVER ELVIS IN THAT EARLY CONCERT. See all items at. (Please send a name to be printed on the Certificate of Authenticity that accompanies each award). This item is in the category “Entertainment Memorabilia\Music Memorabilia\Country\Other Country Music Mem”. The seller is “davestraub47″ and is located in this country: US. This item can be shipped to United States.